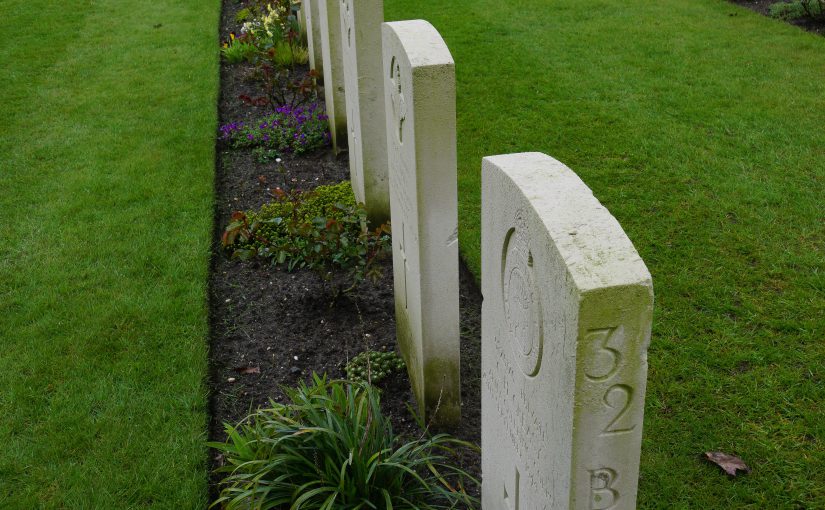 The battle of Arnhem was part of the largest 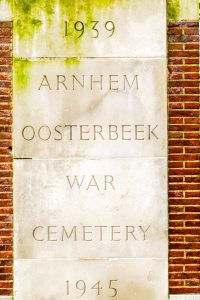 paratrooper invasion of World War II. The allied forces were defeated and had to withdraw with significant losses. This cemetery and small memorial museum was dedicated to the memory of those who fought and died in this battle.  Hard to photograph, hard to absorb the feelings of the men and women who were lost in the liberation of Holland and Europe.

The story is, some kids found this M4 Sherman (thanks to SgtAlf for the correction) tank fueled up and ready to go after the Allied troops abandoned it when the war was over. Apparently, according to the story, the tank had some remaining fuel and they started it up.  If you believe the story, they drove it around and it ran out of fuel at the sight of the future Arnhem Airborne Museum. I hope they are well, happy, and laughing when they read the story.